Music composition for a short animation.
The animation was created by Meganimatie.
Meganimatie is a mobile stop motion installation. The installation is placed on festivals, school and other event locations ware the public or students can film objects or them self in front of the machine creating a stop motion animation.

The tune is used for a short stop motion animation shot on a primary school in Holland for the project Klasse film.

Tune for a commercial for the book Watertanden. 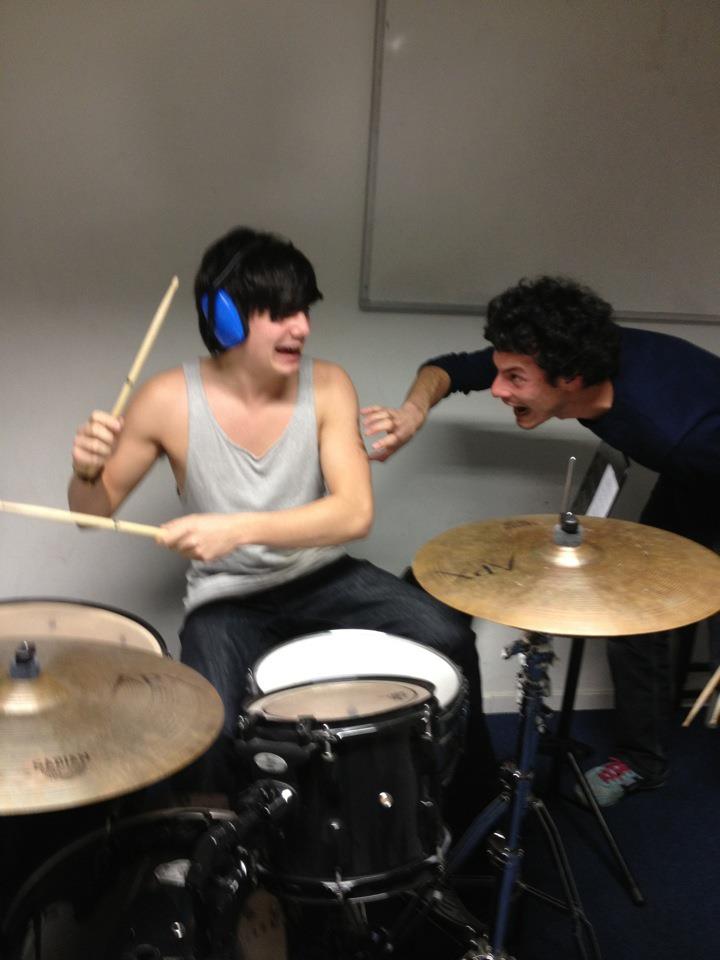 You better watch out.

Gotye “Somebody that I used to know” cover.

I did a drumming performance for the opening of the Blikopener festival 2011. Blikopener is dutch for can opener so made a drum kit oud of cans and played rhythms on it sailing on a boat thru Delft.
It was great fun as you can see. And I kept the big oil drum this will come in handy in future music projects! 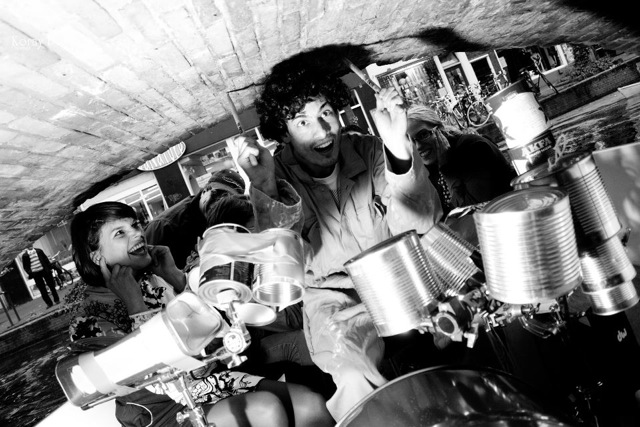 More show dates can be found in the agenda.

De Wereld Draaid Door, is one of the best viewed shows on the Dutch television.
The show is broadcasted live from monday till friday. The shows subject is news orientated it can vary from the death of Bin laden to the smartest boy of Holland and so on.

Every episode a band performs just one minute of a song, not a big deal but the show has about 1,5 million viewers in the Netherlands and thats a great figure for a show in this small country.

Before the show airs the band is given the opportunity to play one whole song for the website. We played the song “Schoolyard” enjoy.

On April 7th la Boutique Fantastique will open the 2011 edition of the greatest music festival in Rotterdam Motel Moaziek.
It’s a great to play on the opening night in a temporary church on the Schouwburgplein. For more info about the festival visit the Motel Mozaique site.

The la Boutique Fantastique debut album is finally finished. It will be the second release on the promising  Kytopia label from Utrecht in the Netherlands.
Visit the la Boutique  Fantastique website for more information and show dates.
Hope to see you at one of our shows soon. 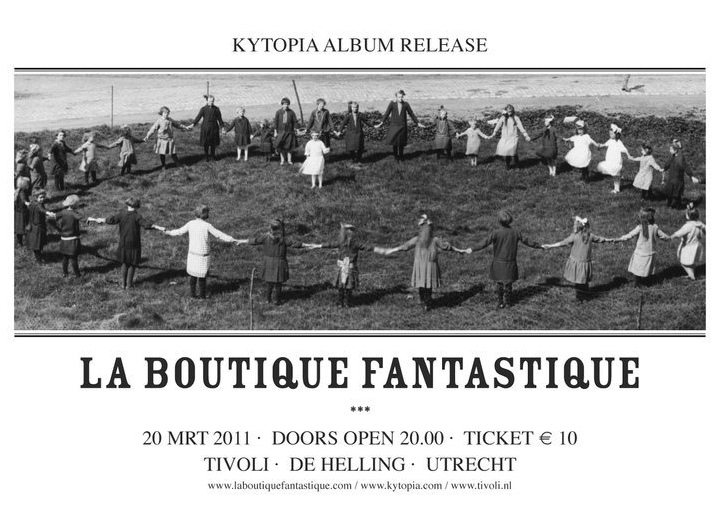 This friday night Boom boom du Terre will open the show for the new Danish hip hop sensation Lucy Love. It will be great fun as specially if your there! So hope to see you in the Ekko in Utrecht. 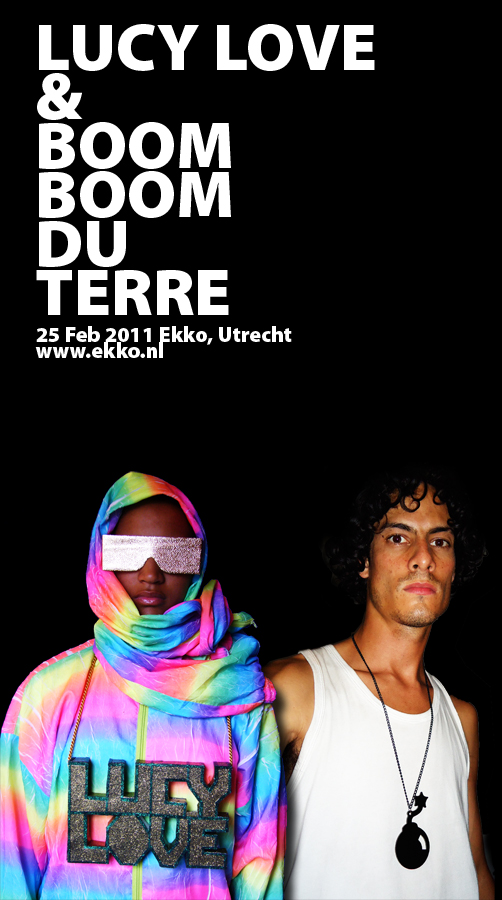 This tune was composed for a pabo promotional video.

Building and playing a Cajon in 10 weeks! This was a fun workshop at primary schools in Rotterdam. I was working in groups of about 10 to 15 children. They all got to build there own Cajon drum and paint it nicely in the first seven lessons. And than play it and perform on it in the last tree lessons. The children like to saw, screw, paint and op course playing it for their parents.
Great fun. The workshop was initiated by Reel Events.